Sorry, you need to enable JavaScript to visit this website.

Since its establishment in 1960 as handball team, OSAKI OSOL has taken the championship of Japan premire League(JHL) and domestic major competition many times, and has produced many member of the national team. Through our activity, OSAKI OSOL has contributed to the growth of handball in Japan. [OSOL] means "Global Core" in Italian and stand for the passionate team as magma is burning. 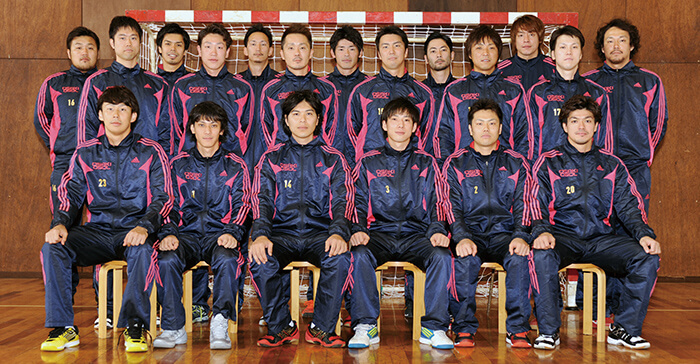